The USHIO Foundation was established in 1994 to commemorate the 30th anniversary of the founding of USHIO. As globalization progresses, the foundation will contribute to society by assisting the development of the next generation of human resources, including overseas students, who will be responsible for leading the world in the future, and promote further interaction and mutual understanding between Japan and other countries.

In fiscal 2017, the foundation provided scholarships to 46 graduate students (including overseas students) and 13 students in specialized courses at colleges of technology. So far, 549 scholarship students have been supported, and we continued to focus on calling for scholarship applicants from schools in areas affected by the Kumamoto Earthquakes. 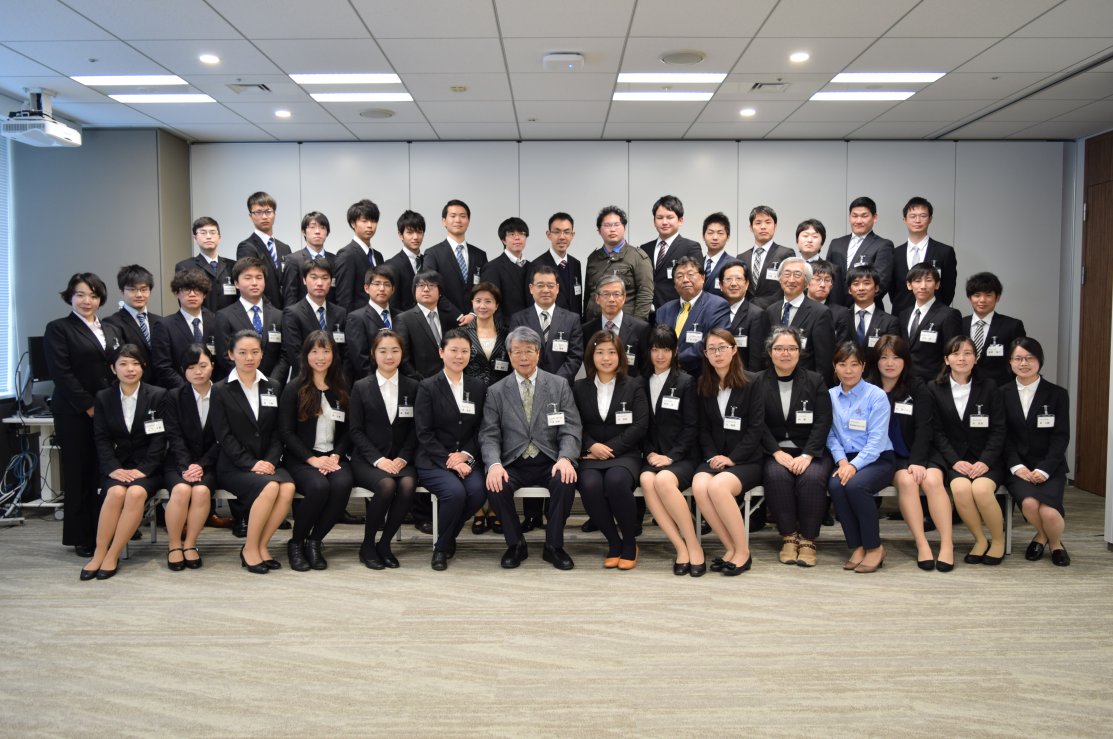 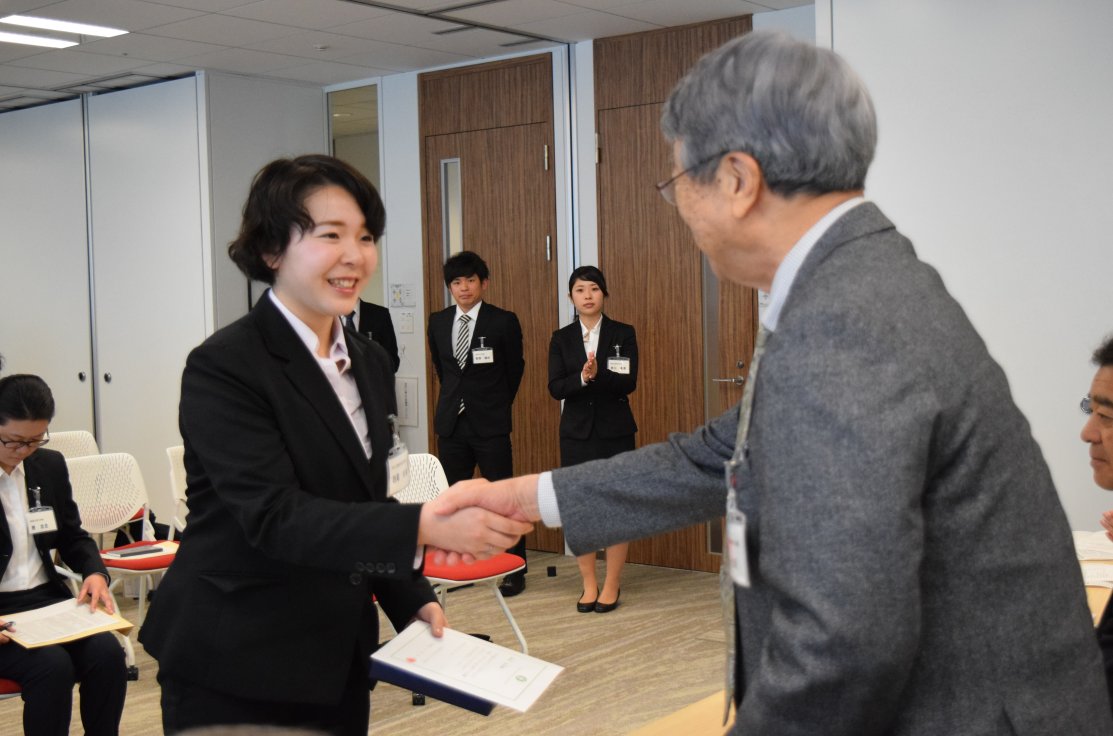 Establishment of a Scholarship Fund at Suzhou University in China 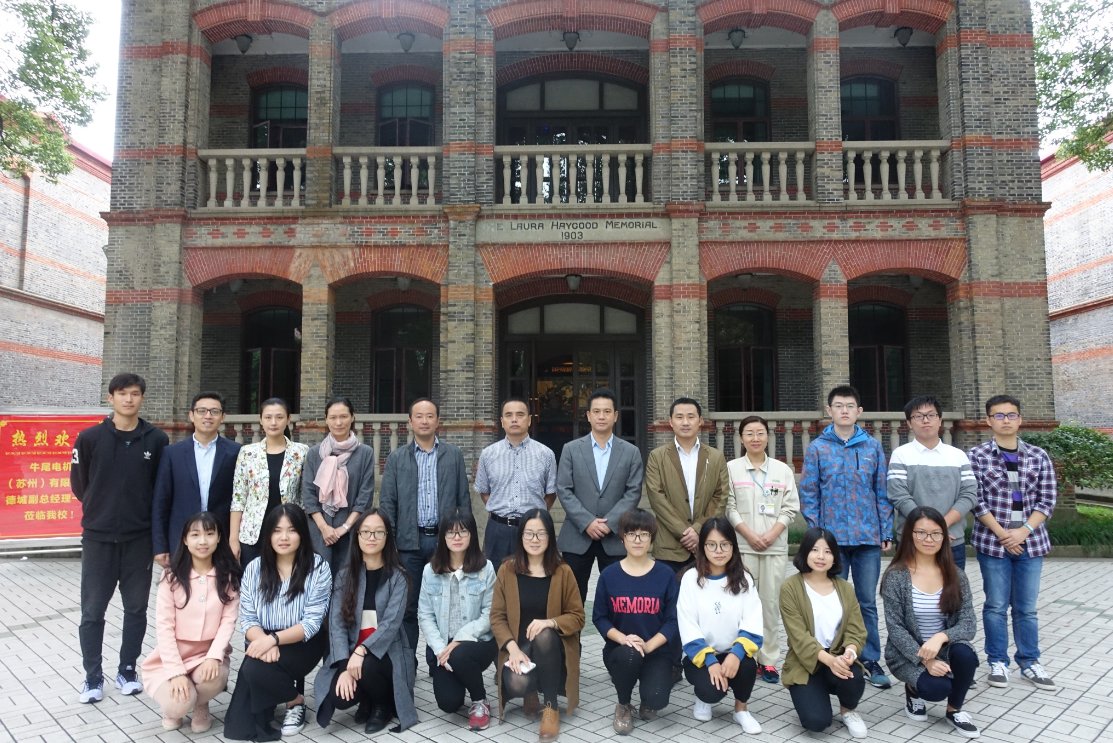 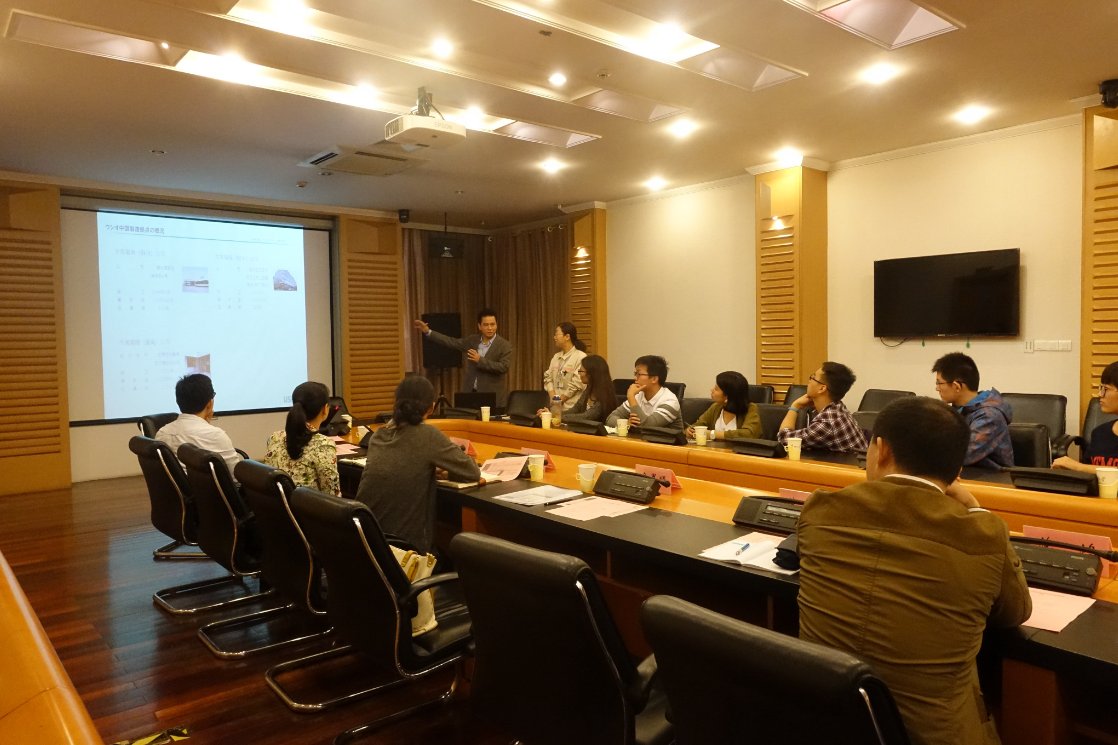 Meeting together with the scholarship students