The Ushio Foundation was established in 1994 to commemorate the 30th anniversary of the founding of Ushio. As globalization progresses, the foundation will contribute to society by assisting the development of the next generation of human resources, including overseas students, who will be responsible for leading the world in the future, and promote further interaction and mutual understanding between Japan and other countries.

In fiscal 2020, the foundation provided scholarships to 45 graduate students (including overseas students) and 11 students in specialized courses at colleges of technology. So far, 668 scholarship students have been supported, and we continued to focus on calling for scholarship applicants from schools in areas affected by natural disaster. 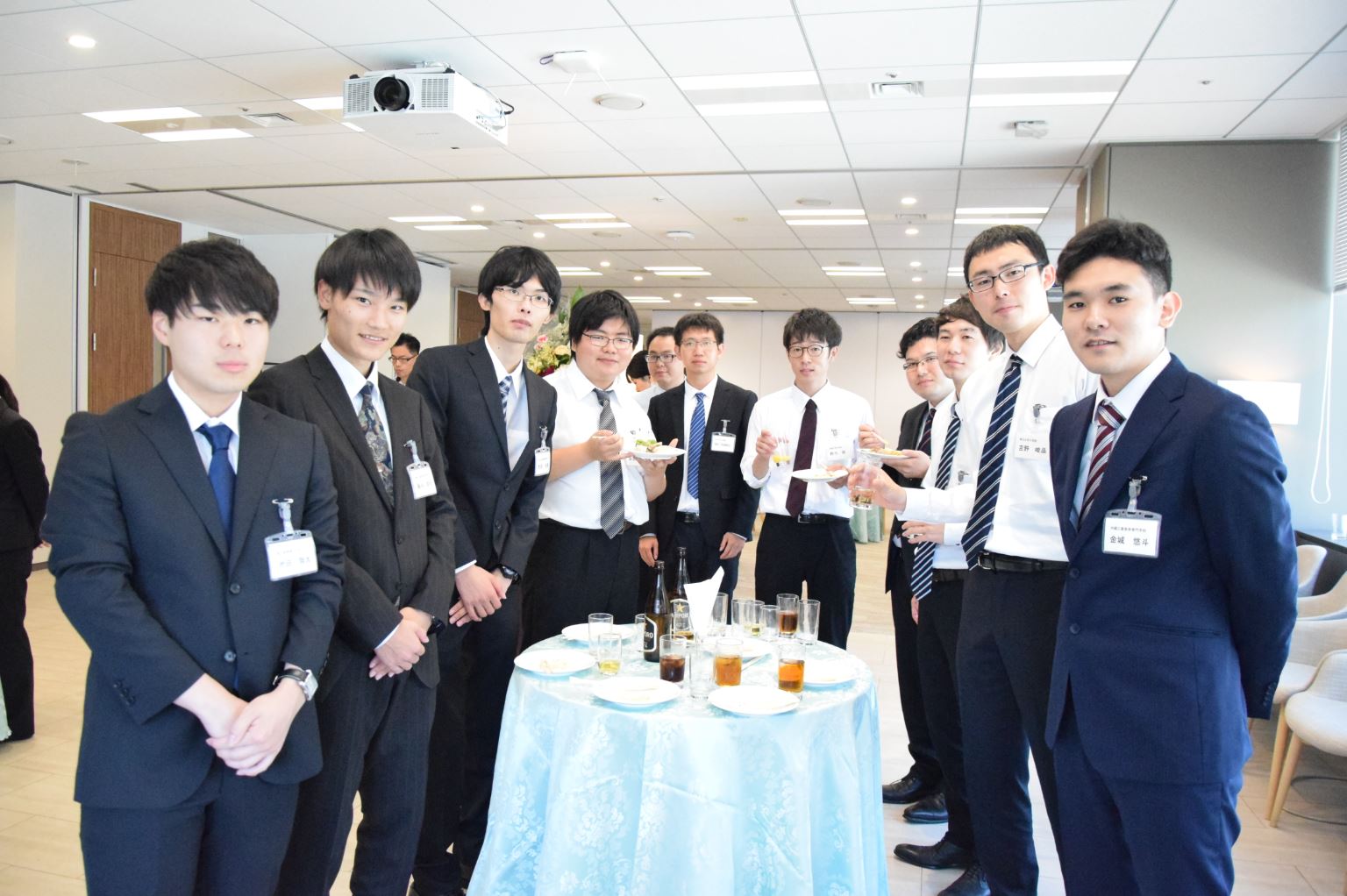 On the left, Successful Scholarship Recipients in 2019
On the right, Certificate Bestowal Ceremony in 2019

In the Philippines, students often have no choice but to discontinue their education, regardless of their academic ability, due to financial reasons. Even if they are fortunate enough to graduate, they often face a very challenging employment environment. As a result, large numbers of graduating students and others go abroad to find work. In light of these conditions, UPI started a scholarship program in the fiscal year ended March 31, 2018. We support one student in the 2nd term this year, and have provided scholarship support to four students in total. 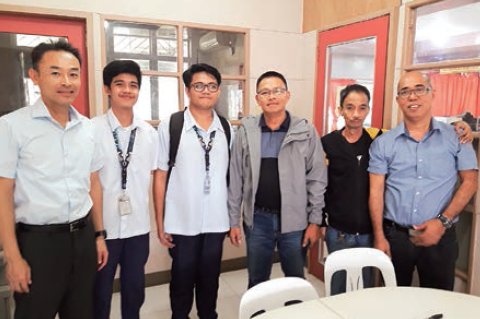 In April 2021, Ushio Suzhou established a new scholarship fund for students in elementary schools, junior high schools, universities, and master's degrees in the Suzhou high-tech district. The fund made a donation to the Suzhou High-Tech New District charity general meeting, which has greatly expanded the scope of scholarship support for Suzhou University students that we have been provided since 2009. 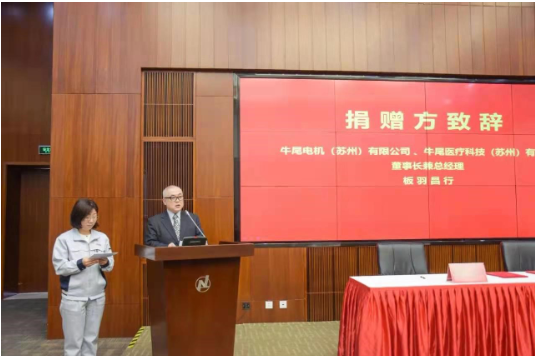