Promoting the TinPhoenix Brand Globally to Accelerate the Business

USHIO INC. (Head Office: Tokyo, Chief Executive Officer: Koji Naito) will accelerate the EUV light source business, which covers the development, manufacturing, operation, and after-sales service and which USHIO has researched and developed from previously based on its policy to contribute to the development of the next-generation semiconductor mass-production process using USHIO’s light technology, and to do so, USHIO will create and develop the brand for the EUV light source business and accelerate the business globally under the brand name of TinPhoenix*1. 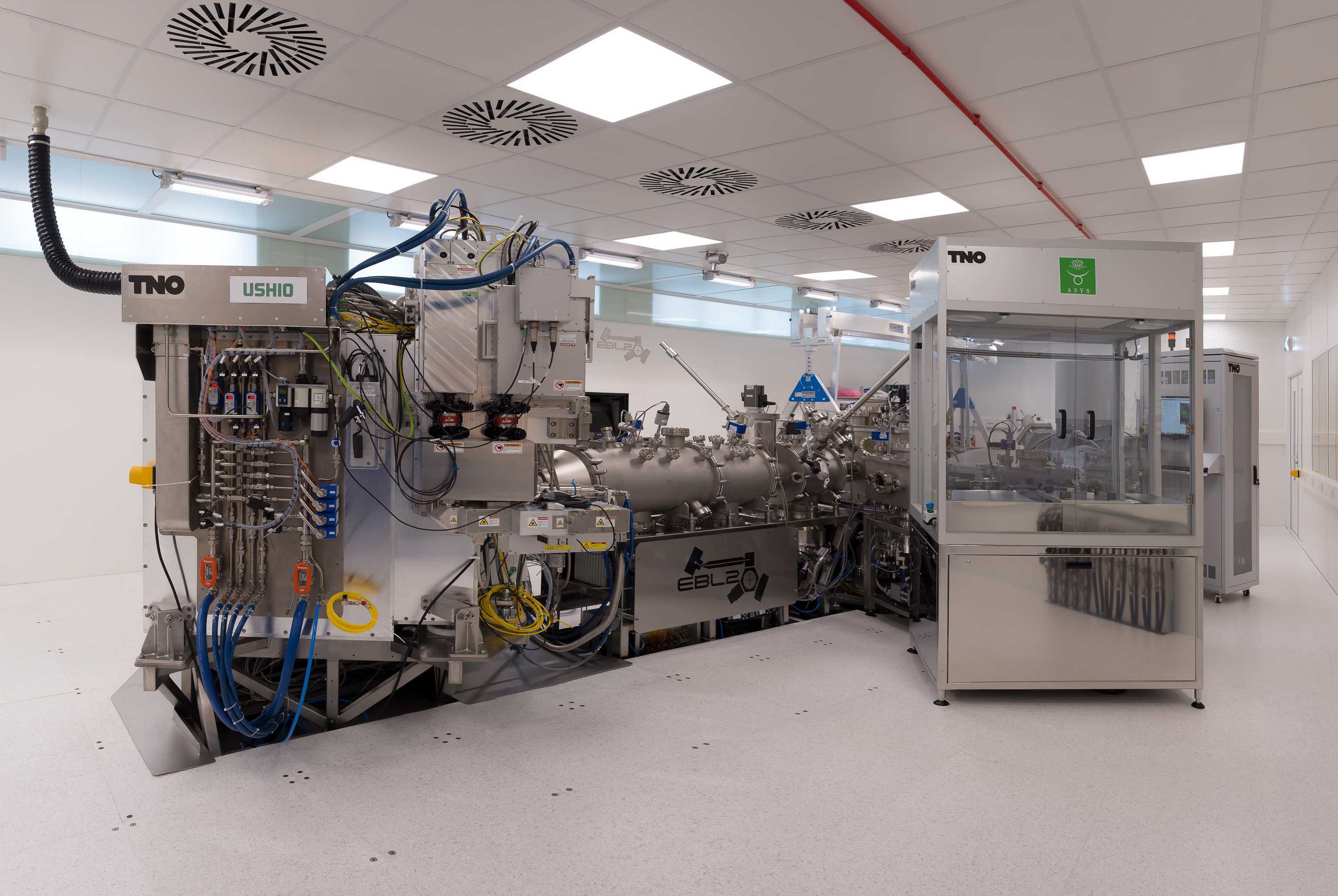 USHIO offers optical products optimized for the miniaturization needs of semiconductor manufacturers. For example, USHIO has been providing UV lamps for lithography (from 1977 to date) under the brand name of “SH Series” and lithography equipment (from 1988 to date) under the brand name of “UX Series” for the semiconductor manufacturing process. In July this year, USHIO’s EUV light source was accepted for the first time by an inspection equipment manufacturer for use for mask inspection in the EUV lithography mass-production process using a laser-assisted discharge-produced plasma (SnLDP) EUV light source*2, the performance and reliability of which have been improved by USHIO.

Many Japanese manufacturers supply materials and equipment such as resist materials, photomasks, and inspection equipment essential for establishing the mass-production process using EUV in the semiconductor industry. USHIO will also continuously develop the EUV light source technology for high-precision mask inspection to contribute to achieving new social infrastructure such as 5G and IoT through realizing the practical use of the next-generation semiconductor manufacturing process.

USHIO’s technologies and products under the new brand name of “TinPhoenix” will be exhibited in the form of a poster session at a joint conference titled PHOTOMASK TECHNOLOGY + EUV LITHOGRAPHY held from September 15 to 19 in Monterey, California, organized by the International Society for Optics and Photonics (SPIE) (poster title: “LDP EUV Light Source for Mask Inspection”).